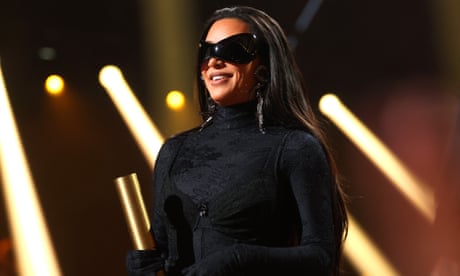 Instead, the lawsuit claims, they were concerned with inflating the value of their own tokens in order to sell them at a profit to investors who ended up holding artificially overvalued assets.

Mayweather Jr is alleged to have promoted EthereumMax at a cryptocurrency conference while Pierce, nicknamed Truth, tweeted that the company had made money for him.

The Guardian has approached Kardashian, Mayweather Jr and Pierce for comment.